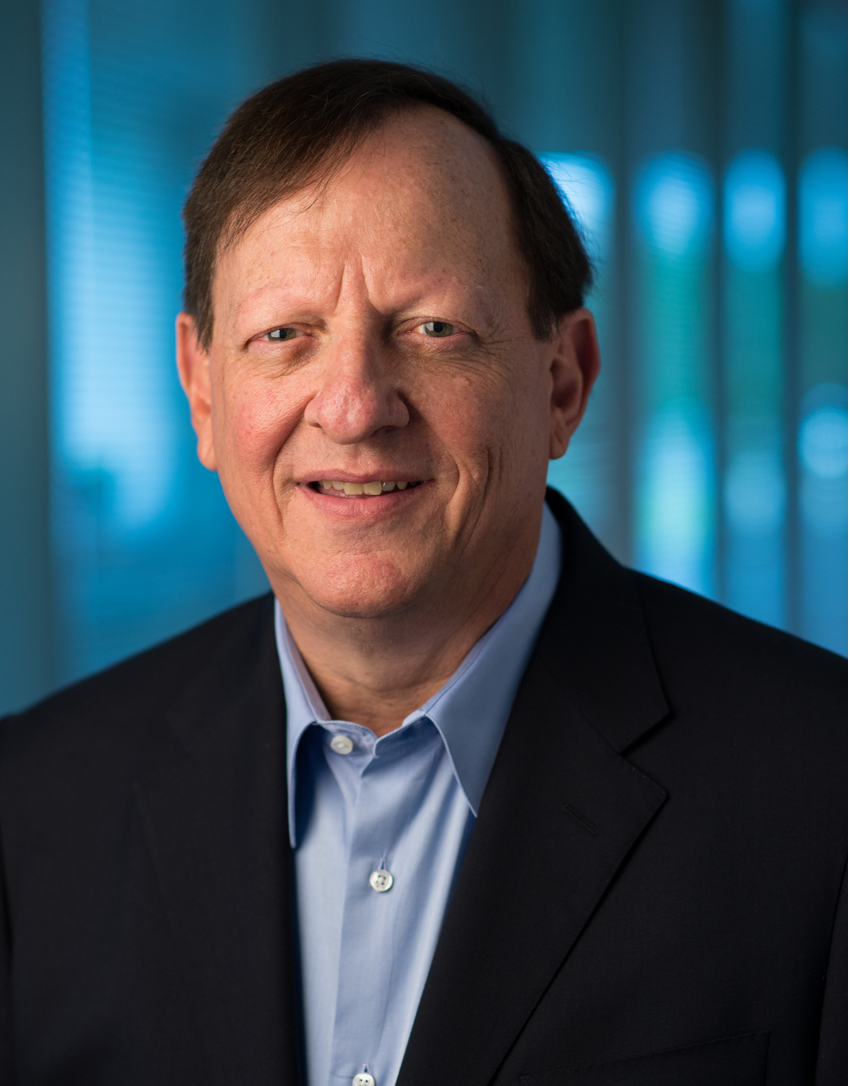 Sandy Schwartz is President and CEO of Cox Automotive, a global automotive services and software company whose vision is to transform the way the world buys, sells, owns and uses cars. Under his leadership, Cox Automotive has assembled and integrated a family of brands that together make car dealers more successful and car buyers more satisfied, including auto industry leaders such as Autotrader, Dealer.com, Dealertrack, Kelley Blue Book, Manheim, NextGear Capital, vAuto and Xtime.

His career at Cox spans three decades, seventeen jobs and countless frequent flier miles, but has been focused on two things he loves: newspapers and cars. He has helmed both Cox Media Group and Cox Automotive, subsidiaries of family-owned Cox Enterprises, and been a key member of the leadership team that has grown the private company to $21 billion revenue and 60,000 employees.

After early days as an ink-stained sports reporter, Sandy found his name on the top of the masthead of the Austin American-Statesman and the Atlanta Journal-Constitution, as well as atop Cox’s newspaper and publishing groups. And as a self-described “car guy” whose garage houses an EV and an American muscle classic, he’s right at home with the breadth of Cox Automotive’s reach in the auto industry – from in-lane auctions to online vehicle listings to open platform dealership software.

He has helped to build this unrivaled portfolio by nurturing organic growth at Autotrader and Manheim, seamlessly integrating software start-ups such as vAuto and Xtime, as well as orchestrating the blockbuster acquisition of Dealertrack and Dealer.com in a $4 billion, all-cash deal that was the largest in Cox Enterprises’ 100+ year history. Along the way, he has fostered a family-first ethic and an Open, Honest & Direct culture that routinely ranks Cox Automotive among the best places to work.

Sandy grew up in Ohio helping out with his father’s window installation business and manning second base for various school baseball teams, applying those lessons and his journalism studies at The Ohio State University to his successful business career and extensive community service, including leadership positions at the A.C. Green Youth Foundation and the American Red Cross of Metropolitan Atlanta.