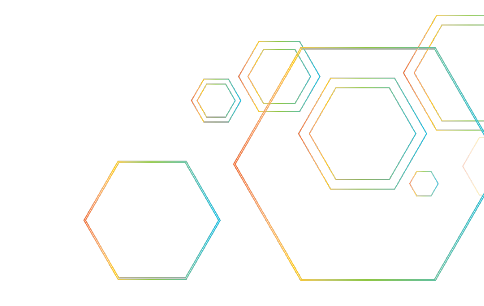 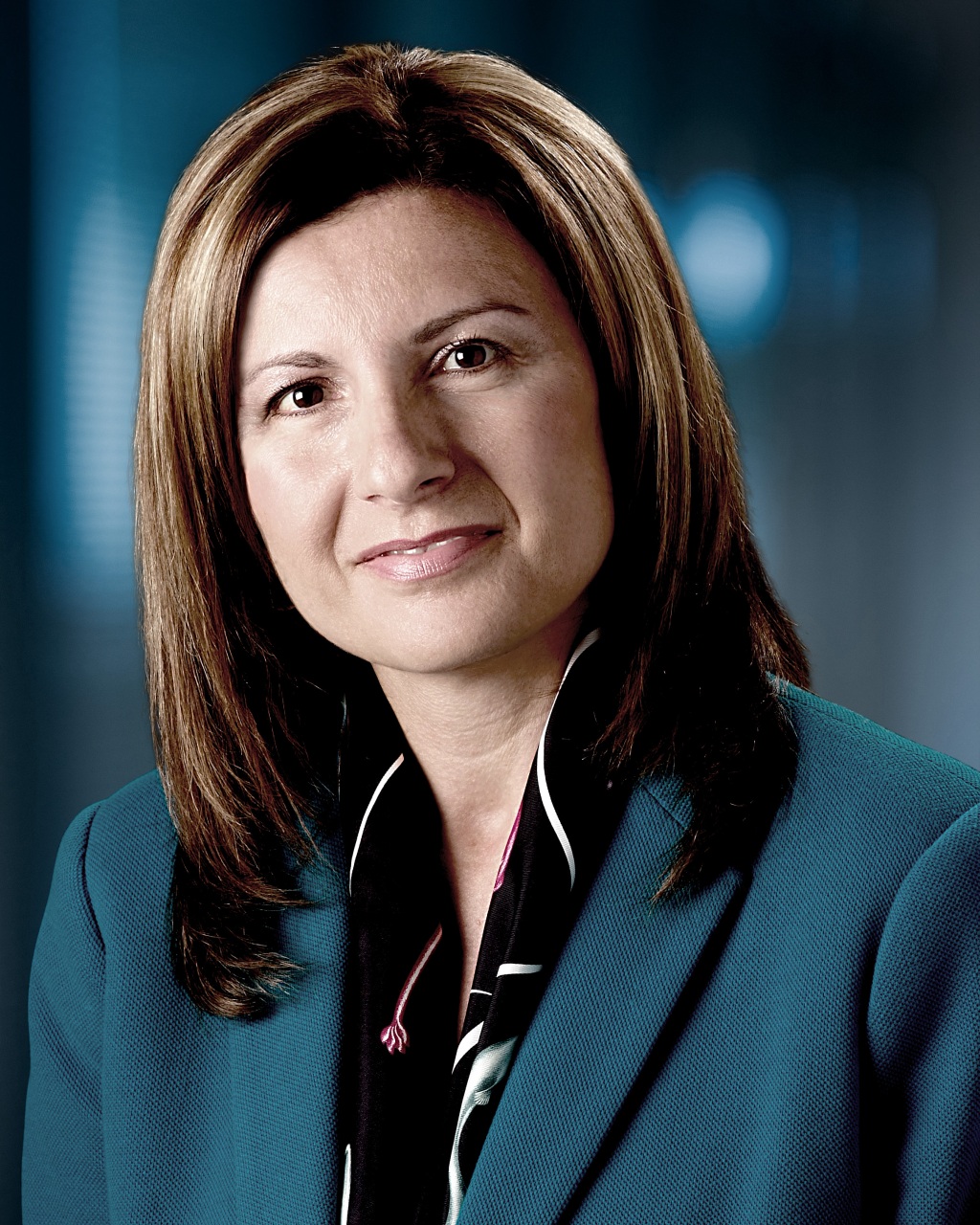 Maria is leading the development and execution of Cox Automotive’s Canadian business strategy and operations and has responsibility for the existing Manheim Canada business and the introduction of other Cox Automotive businesses.

Prior to this role Maria was named Vice President and Chief Operating Officer of Kia Canada Inc. on April 14, 2009. Maria led a team of 169 corporate staff, including 4 Regional offices, a parts warehouse and overlooked 184 Kia dealerships nationally. Maria was the highest ranking female executive at Kia Motors globally.

In 2008 Maria accepted an award from the Kia Motors Corporation for Kia Global Subsidiary of the Year.

In August 2009 as well as October 2012 she was awarded the prestigious Zenith Club Award, in Recognition of Outstanding Contribution and Excellence of the Highest Degree.

She was designated 2012 Global Core Talent and awarded a Testimonial Award for outstanding support and dedication of the achievement of Kia Motors Corporation vision through excellent leadership in North America.

She has also been a supporter of Mothers Against Drunk Driving (MADD) for which she received the prestigious “Citizen of Distinction” Award in September, 2012.

Maria was a member of the Board of Directors for the GAC (Global Automakers of Canada) and was appointed Chair in April, 2012. Maria also sits on the board of the Luminato Festival.

In 2009 she received an award from Renison University College, University of Waterloo for Outstanding Alumna and most recently in April 2012, she proudly accepted an Honorary Senior Fellowship Award.