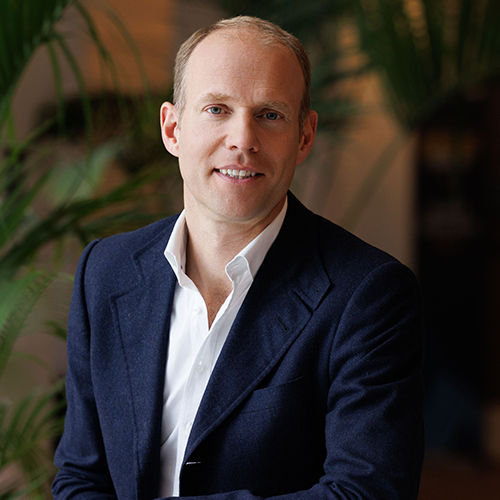 Martin Forbes is president of Cox Automotive International. Forbes has financial and operational leadership responsibility for a multitude of key markets including the U.K. and Europe as well as Canada, Australia, New Zealand and Brazil. He also now holds responsibility for growth strategies in future markets such as China and India. Forbes reports to Mark Bowser, chief financial officer for Cox Automotive.

Most recently, Forbes was CEO of Cox Automotive UK. He has been with Cox Automotive in various U.K. leadership positions since 2015 when he joined as managing director to run the Retail, Media and Dealer Software businesses and launch a new Data & Insight division. He has been on the U.K. leadership team since 2015, holding the position of chief operating officer for a short period prior to taking up the CEO post in July 2018.

Prior to joining the leadership ranks at Cox Automotive, Forbes had a successful career in finance and marketing at companies in the U.K., including CEO of digital media agency, Stink Group, with responsibility for the company’s business across the EU, Russia, Brazil, U.S. and China.