First-quarter economic growth blew away estimates and reversed a downward trend of the past couple of quarters, but beneath the headlines, consumer spending and business investment growth are weakening.

Growth improves: First-quarter real GDP growth was much better than expected at 3.2%, but it wasn’t a result of consumer spending or business investment. A build-up of inventories, temporary improvement in net exports, and weak inflation made weak consumer spending look better than it really was. Growth in business investment also declined. The confusing numbers make the start of the year look better than it really was, but they also set us up for worse numbers next quarter. We could have the weakest second quarter since 2013, which only managed to produce 0.5% growth.

Consumers balk at spending: Consumers aren’t increasing their spending as they become less sure of the future. Consumer spending is 70% of the economy. The final reading on Consumer Sentiment in April from the University of Michigan fell in March but was slightly better than the initially reported number at mid-month. The decline in sentiment mainly reflects consumer nervousness about the future for the economy.

Tax refunds down: The amount of tax refunds is down by more than $4 billion, also contributing to weaker consumer spending. The average refund is down only 2%, but the average masks the disparate impact of winners having better refunds and losers getting much less or even owing money this year when they enjoyed a refund last year. 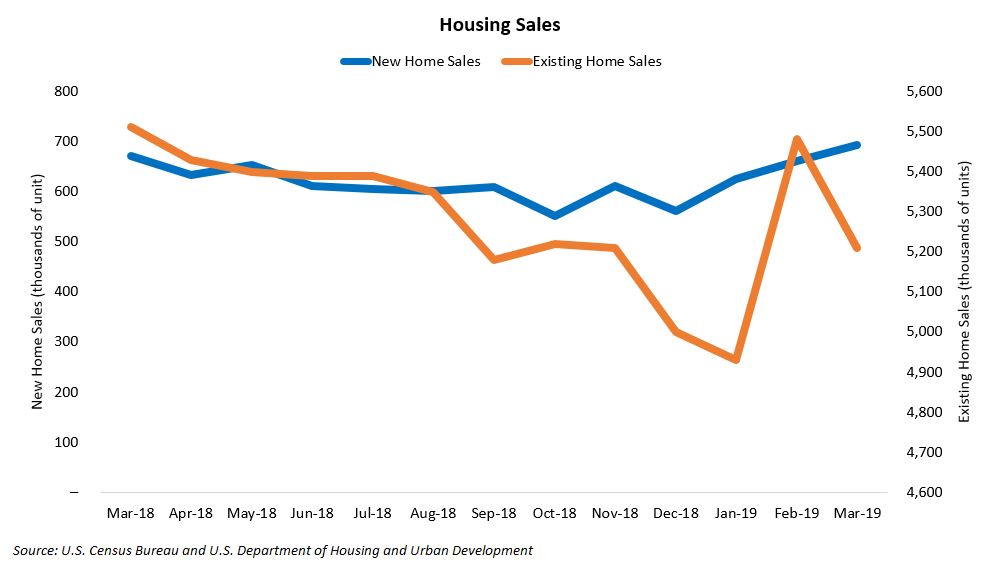