Volkswagen’s decision to pull the plug on the Beetle ends a remarkable chapter in automotive history. The Beetle began life as a People’s Car as part of Hitler’s Third Reich, was rescued by British army officers after the war, becoming a crucial element in the rebuilding of the European economy. However, it was America, and its Baby Boomer generation, that made the Beetle an icon 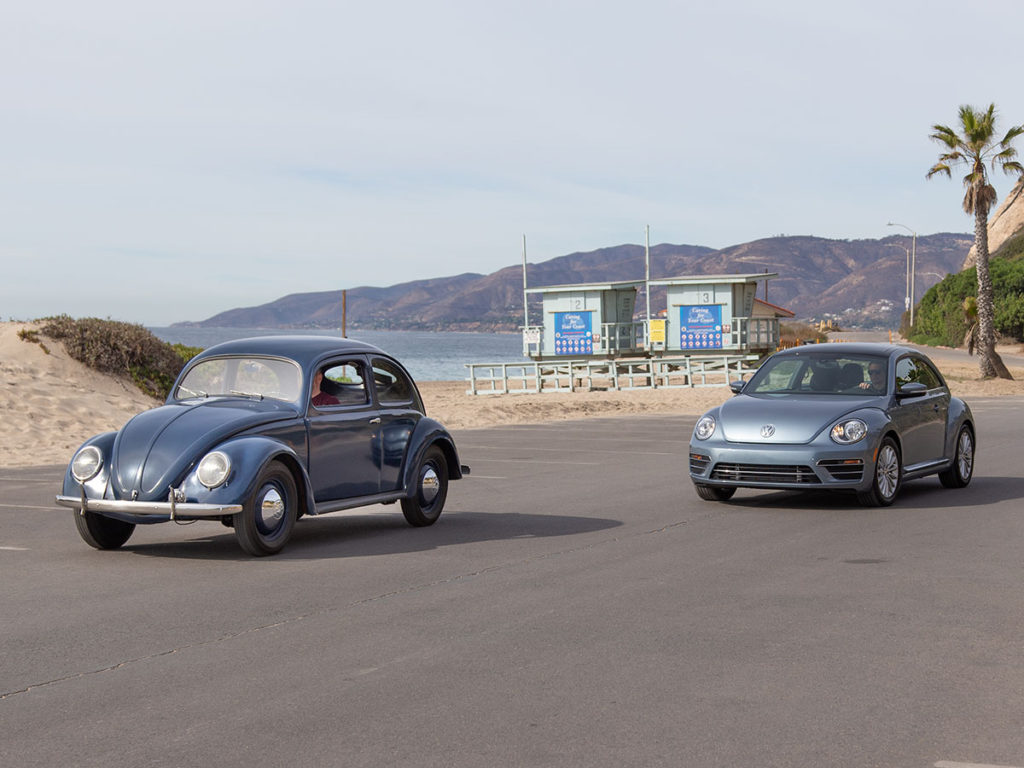 with imagery so strong that it enabled a struggling Volkswagen to remake its image with a reborn New Beetle two decades ago.

It wasn’t necessarily a slam dunk from the beginning. Europeans don’t have the same warm fuzzy feelings about the Bug as
Americans, since it was viewed as a cheap car born of difficult economic times. However, U.S. execs got the go-ahead and the
Beetle found second life in the form of a slightly upscale, front-drive, liquid-cooled hatchback, which was the polar opposite of the original–an inexpensive, rear-drive air-cooled coupe. Both shared similar styling cues, but little else mechanically.

The New Beetle proved popular, but never reached the sales numbers as the original and its demise points to two truths about the current state of the industry. The first is that retro-styling has a limited shelf life. Even though the Beetle received a mid-life makeover that made it look more like the original, after that redesign, VW admitted there were no where else to go stylistically with the car. The same can be said for other recent retro efforts like the Chrysler PT Cruiser, Chevrolet HHR and Toyota FJ Cruiser, all of which have been killed off as well. 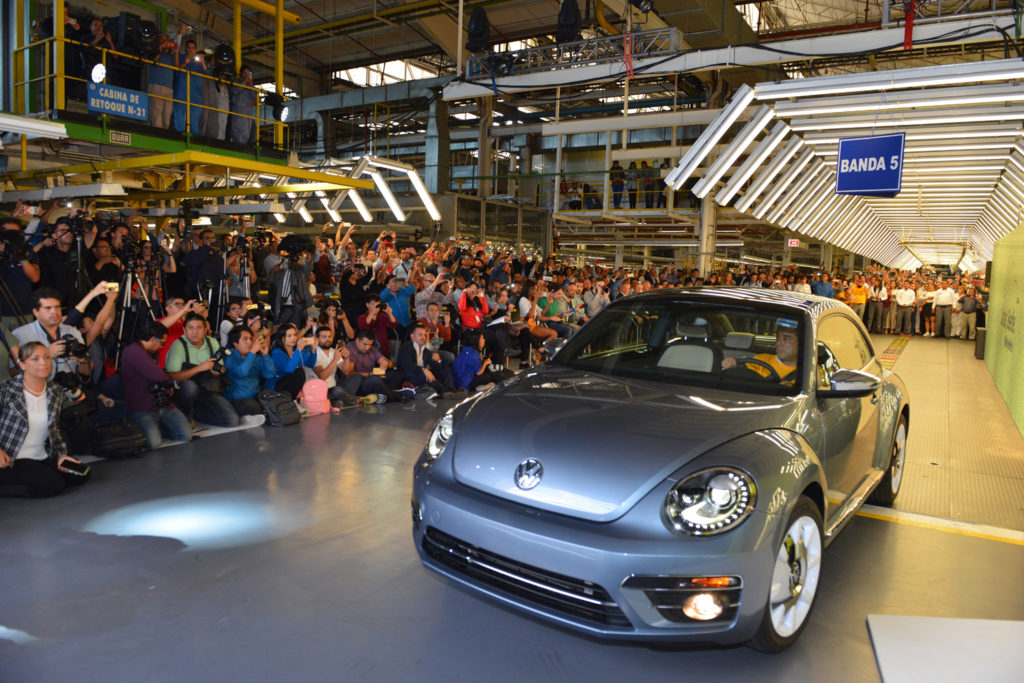 The second is that it’s a crossover SUV world now and 2-door body styles are a dying breed. A 4-door model was considered but it
was determined that the Beetle just wouldn’t be a Beetle any more with four portals. And trying to turn it into some sort of crossover, as was attempted with the Dune version, just didn’t resonate. So, in the face of lagging sales in the U.S., the Beetle’s biggest global market, it was decided to pull the plug.

That doesn’t mean VW is abandoning its iconic past. The Microbus, another vehicle made legend by American pop culture, waits in the wing to be reborn as an electric in the form of the I.D. Buzz. Given the transition from a traditional car to a truck-oriented market, this new EV will pick up where the Beetle has left off.