In the U.S., Toyota Motor sales dipped 1%, in line with the overall market in the quarter, according to Cox Automotive data. Toyota brand sales were roughly flat; Lexus sales fell 6%. Toyota and Lexus sales were highest for the quarter in 2017. 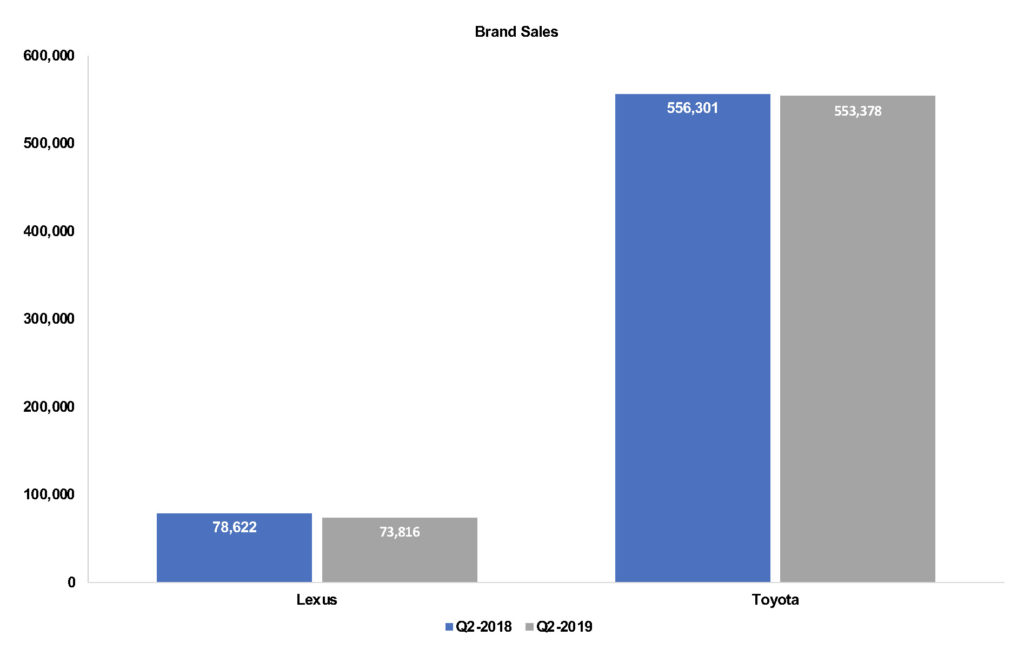 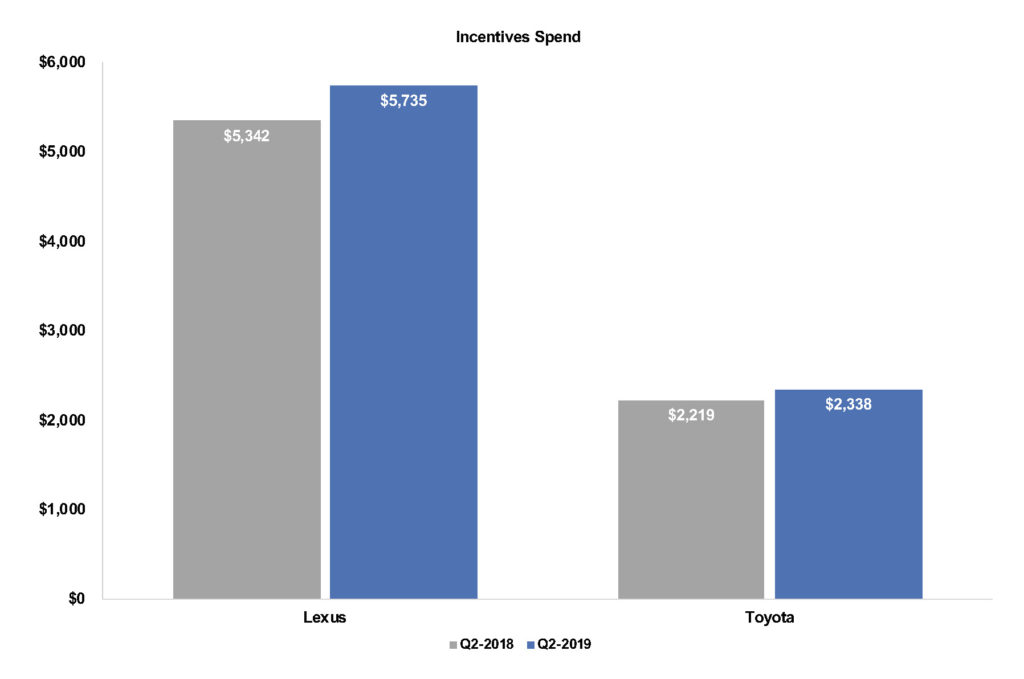 Toyota’s Average Transaction Price (ATP) rose 3% in the quarter to an average of $34,034, a record for the quarter, according to Kelley Blue Book. Toyota brand’s ATP rose 3% to $31,827, a record for the quarter. Nearly every model gained some in ATP, including the high-volume RAV4, which added a hot-selling hybrid version, and the revamped Corolla had notable increases. Lexus’ ATP slipped from the year-ago record to $48,991. 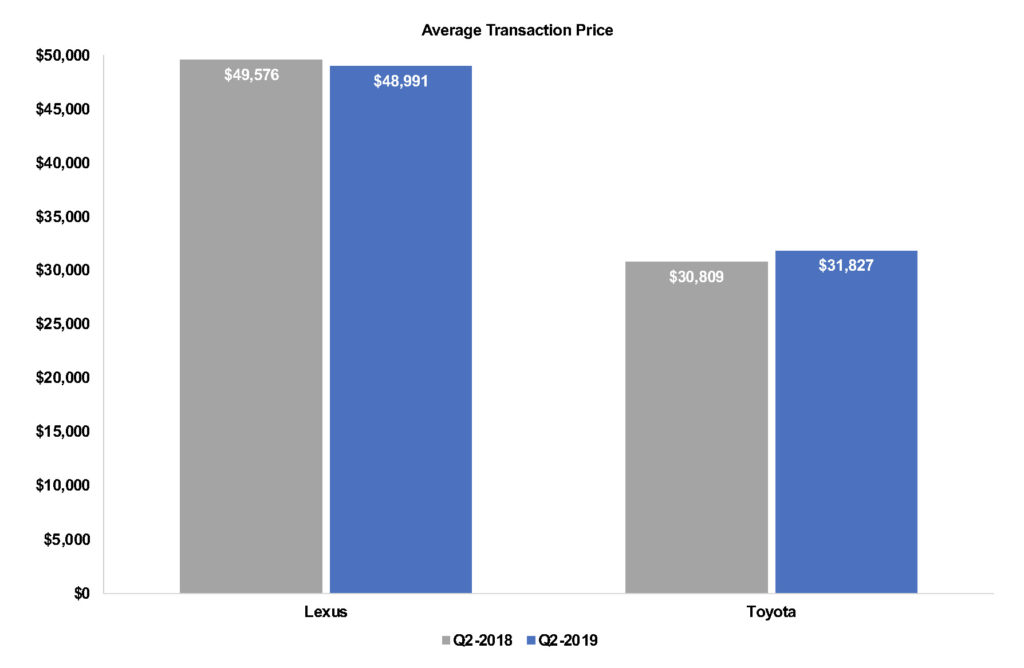