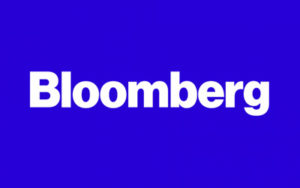 Cox Automotive’s Senior Director of Content and Executive Publisher Karl Brauer discusses the Tesla Model 3 launch on the Bloomberg Technology show. He joins Bloomberg to address the question:  How much demand will there be and is Tesla’s Model 3 a car for the masses?