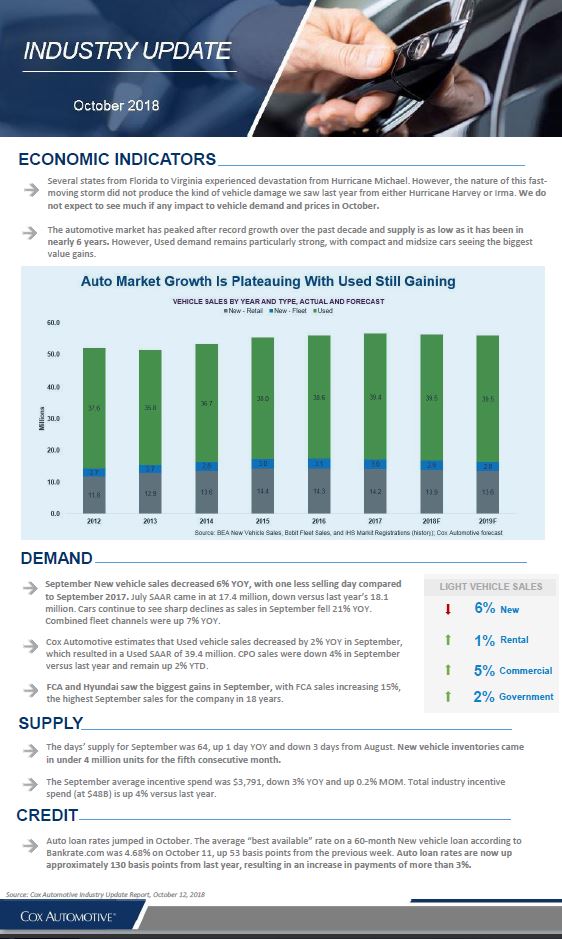 Get the full October report