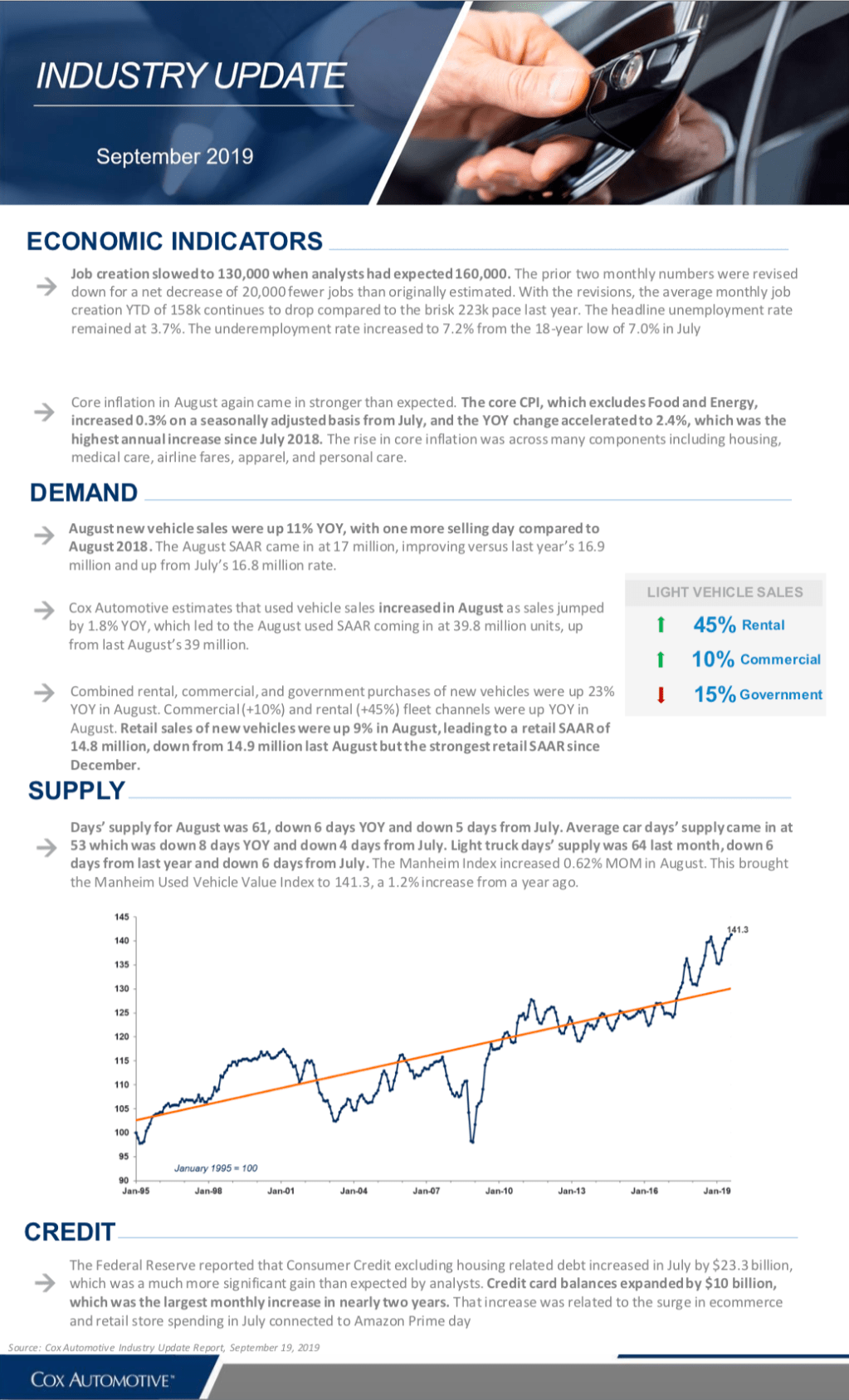 Get the full September 2019 report