Most data points suggest that the year has started off much weaker than last year began. On the positive side, lower energy prices are keeping inflation in check and boosting real wage gains, and consumer sentiment has partially rebounded so far in February.

Last Week’s Recap: Consumers started pulling back on spending at the end of last year, and real GDP growth will likely come in much weaker for Q4 2018 and Q1 2019 than originally expected. Looser credit standards in the second half of 2018 boosted retail auto sales, and as a result, subprime auto lending grew in 2018 for the first time in three years. Evident are signs of financial distress as delinquencies on subprime auto loans are growing and are now at elevated levels that indicate more problems and likely credit tightening in the months ahead. 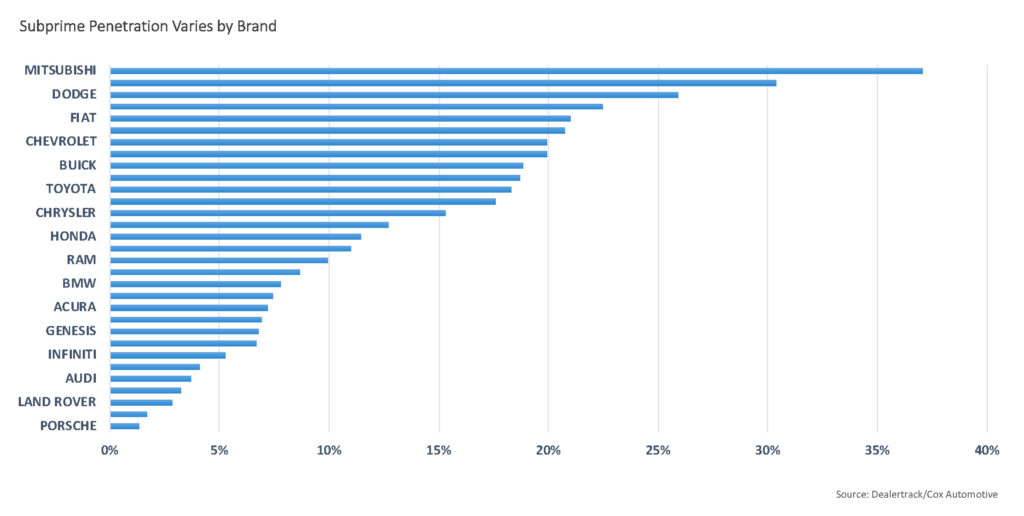 Fallout from Slower, Lower Tax Refunds: As we began warning last year, tax refunds are down and are being issued at a much slower pace than normal. Through the latest data released by the IRS, the total dollar amount of refunds is down 23 percent year-over-year, the number of refunds is down 16 percent, and the average refund is down 9 percent. 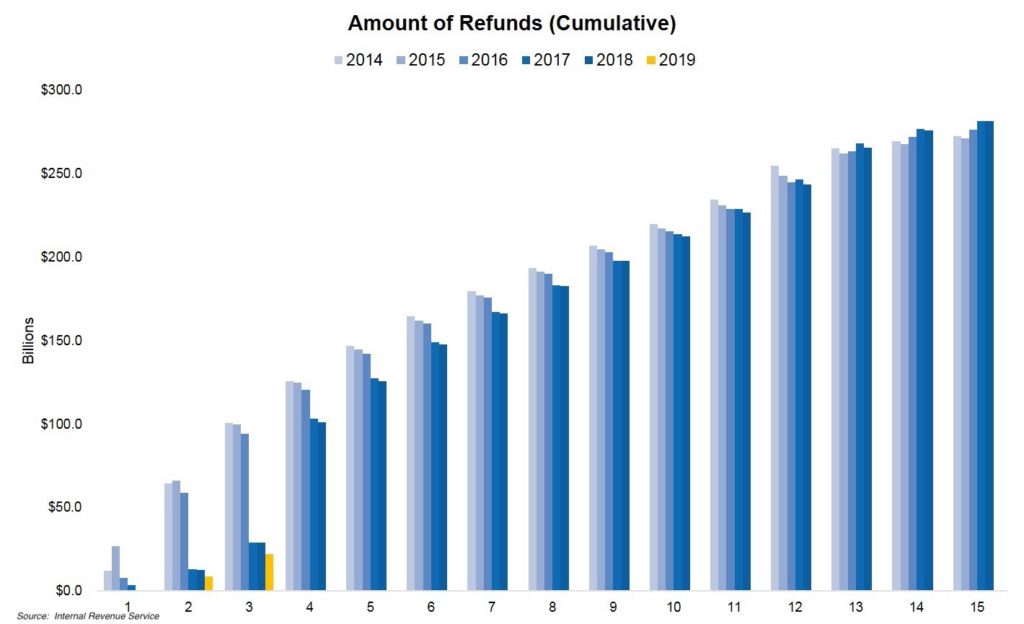 Refund amounts should improve over the next two weeks as filers eligible for tax credits start to submit returns. Still, lower and slower tax refunds will cause further credit quality deterioration, which will likely dampen vehicle sales and put downward pressure on used vehicle prices this spring—just like we’ve seen in the first month and a half to start the year. But pending news on potential new auto tariffs could spur more sales and in turn create a price appreciation trend. Embrace the roller coaster that will be the spring of 2019.

Looking ahead: More government data from December and January, delayed due to the government shutdown, is expected this week. Also this week, we will look for updated tax refund information, minutes from the January Federal Open Market Committee meeting on monetary policy and data on January’s existing home sales. Most importantly, we should have the Commerce Department report on the national defense grounds for the Section 232 tariff on imported autos and parts.