As expected, U.S. new-vehicle sales in total were down in January compared with a year ago, but they came in a tad higher than many had forecasted. They likely got a bump for more-than-anticipated fleet sales, notably sales to daily rental car companies. 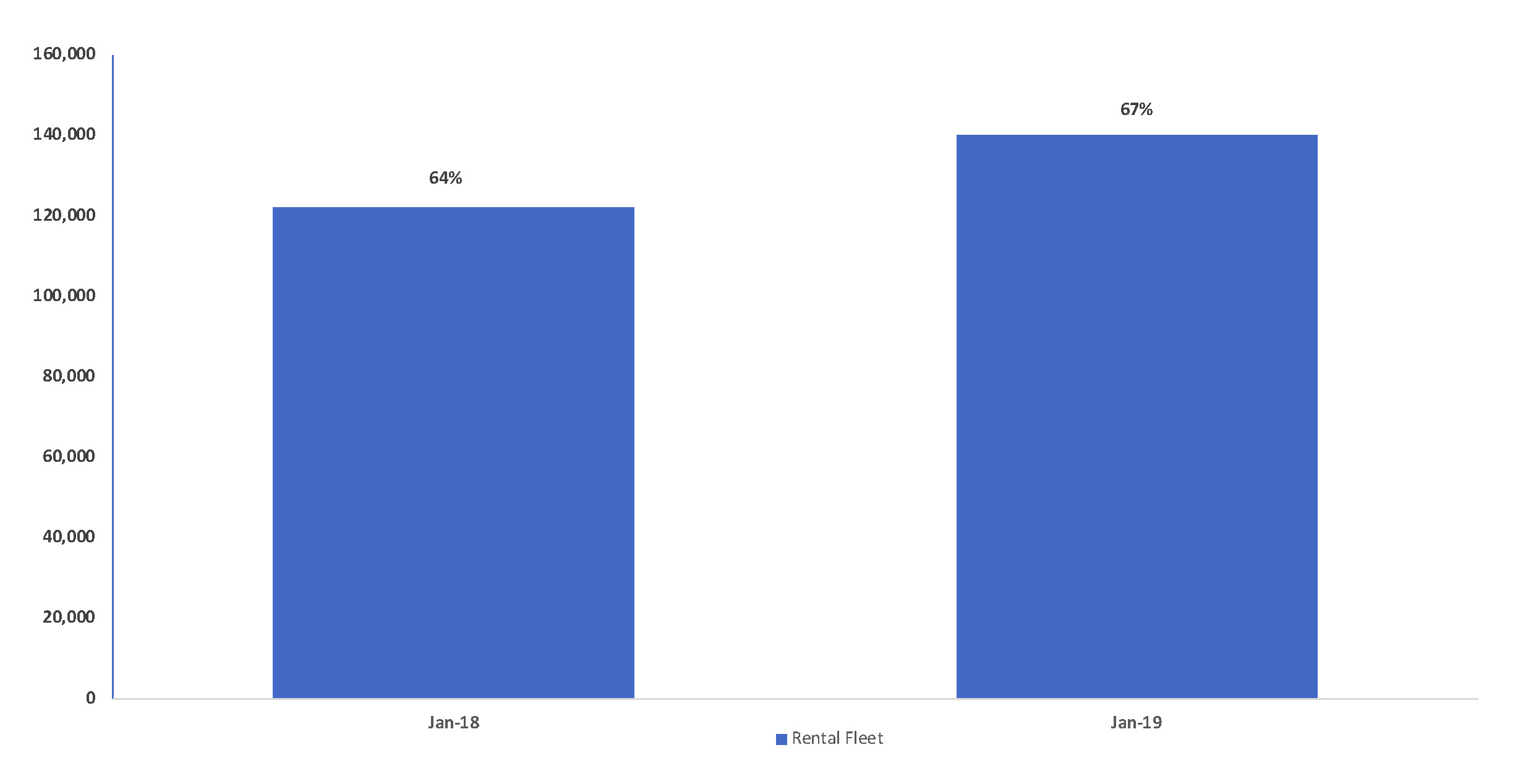 Automakers typically frontload daily rental sales into the beginning of the year when retail sales are lowest.