Rural Africa is largely known as a book desert. Jean Adero, Change Management Manager at Cox Automotive, set out to influence literacy in her home country of Kenya. Here is her story and how she's making a difference.

Jean’s father passed away when she was a college student. Because she and her five siblings were all female, her family’s property in Kenya was almost taken away. By law, women were not allowed to inherit their father’s property. However, the sisters challenged the matter in court, won, and held on to their home.

Years later, Jean decided the home her family fought to keep should be an asset to the community in Kenya. Knowing the positive impact that books had on her own life, she decided to start a library in the family’s home.

In 2011, she partnered with Books for Africa, a global non-profit, to distribute approximately 22,000 books to this library. Around the same time, Jean and her sisters began renovation on her family’s property and used the books provided by Books for Africa to start the library. After several years of hard work, Read Across Africa opened in 2015. 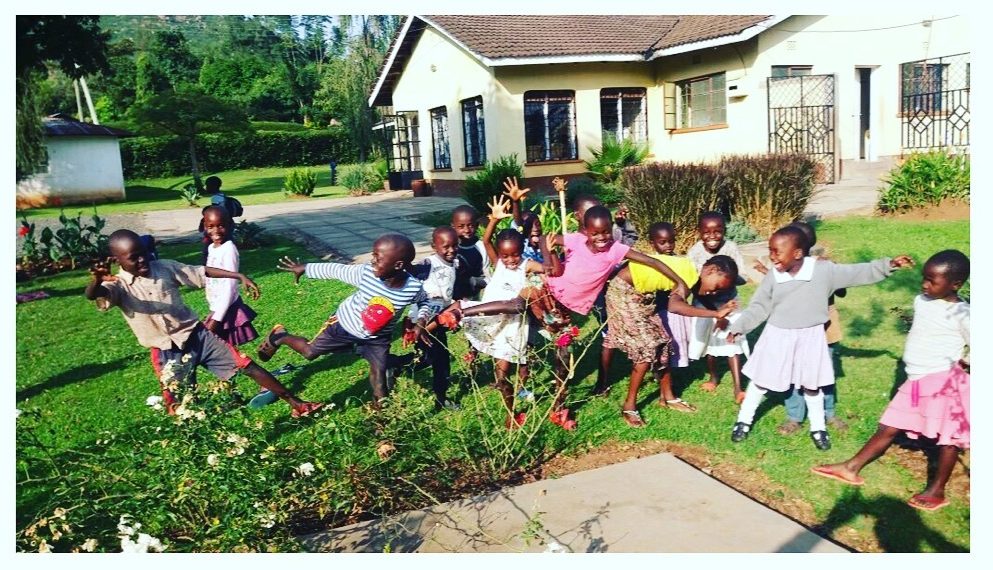 Read Across Africa caters to the entire community and is open six days a week. Inherent to its mission and values, Jean believes that when a child learns to read, the whole family is positively impacted. The community offers daily after-school programs to increase literacy levels and encourage imagination, mental travel and the adoption of new ways of being. 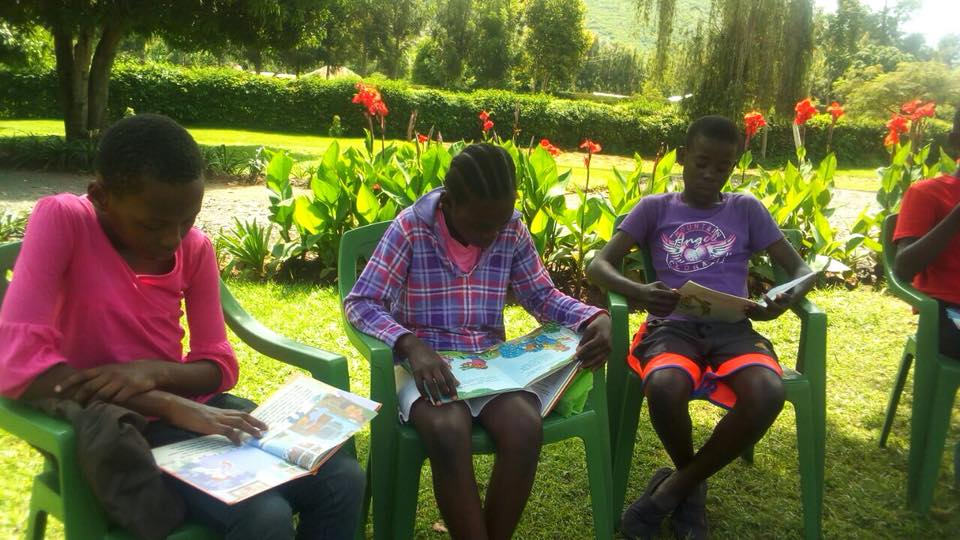 The library has been extremely influential in many children’s lives. One of her students’ parents died when he was just eight years old, and he was repeatedly having behavioral problems at school, which eventually led him to be kicked out. The library took him in and just three years later, at the age of eleven, he returned to school and won ‘most-improved student’ award.

Jean has mostly funded the library herself and returns to Kenya about four times a year to manage and check-in on the library. The library currently has nine staff members and hopes to keep growing to positively impact children and reimagine Africa. 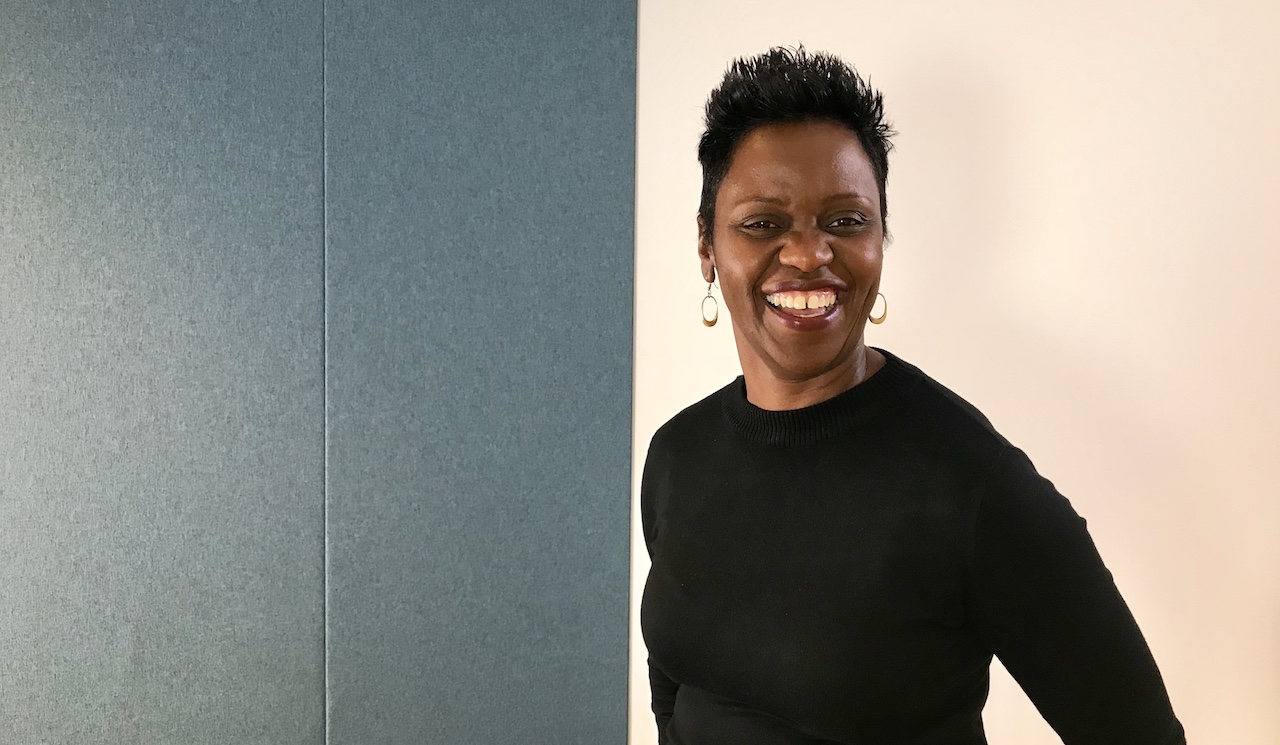 “Your life begins when you look through the lens of others. Take a chance at truly living – do something that seems impossible!” – Jean Adero